Get fresh music recommendations delivered to your inbox every Friday.
We've updated our Terms of Use. You can review the changes here.

Dylan Sylvester - Worse Than None 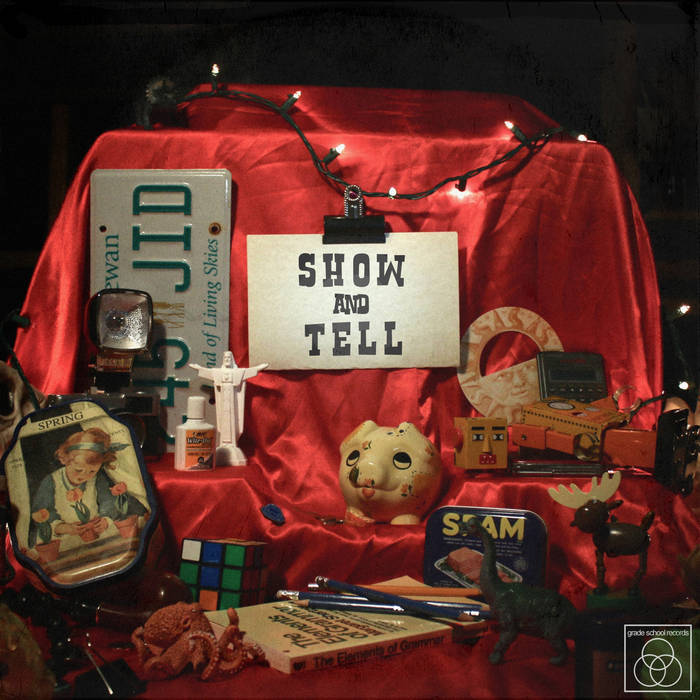 You know when you try to open a pickle jar for like 45 minutes and you still can’t open it so you dejectedly have to have your sandwich without pickles?
Well, I couldn’t write a song about pickles.

Does she know That my heart sings when I see her?
Does it matter one way or the next?
Because her feeling the same way towards me
Is unlikely at best

And It's getting old and it's taking its tole
Do you think I need another lonely night?

And It's getting old and it's taking its tole
Do you think I need another lonely night?

Do you think I need another lonely night?

Prairie based independent record label specializing in releasing outsider music from an eclectic mix of newcomers to the Canadian music scene.